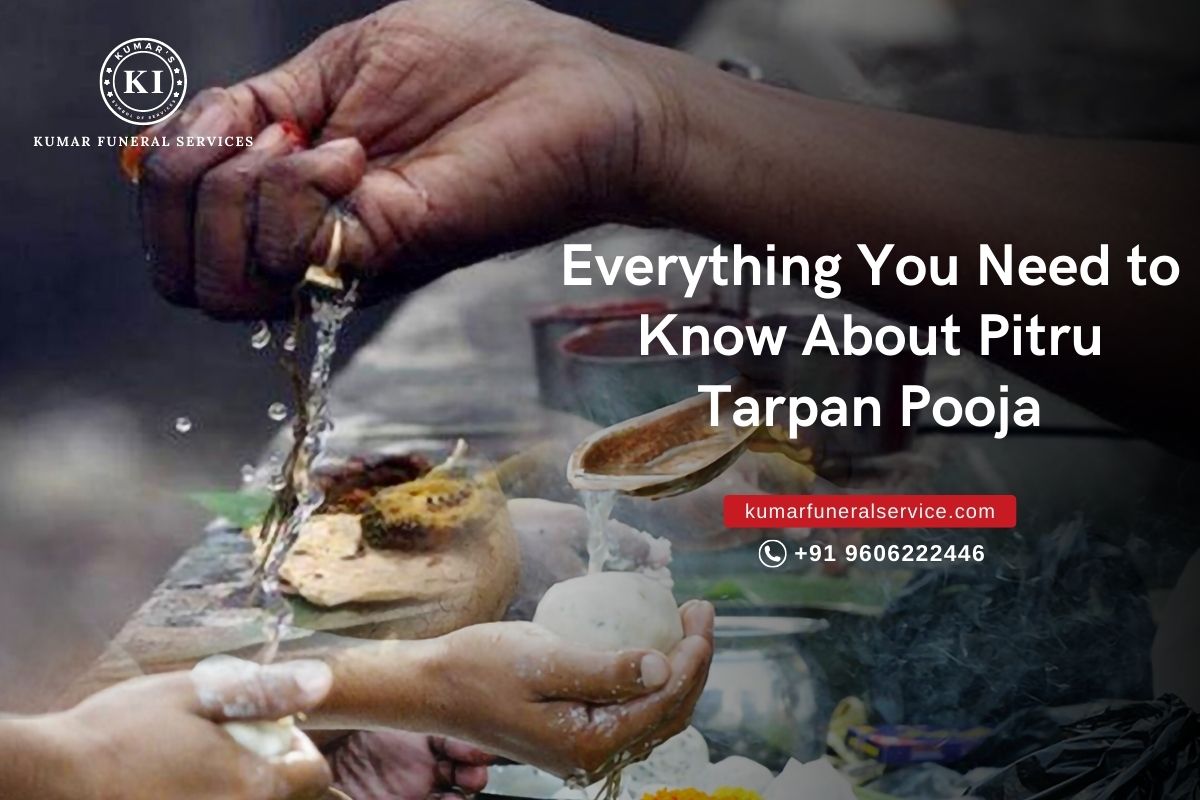 Hindu Dharma is full of religious rituals. In Hindu Dharma there are significant rituals for each and every aspect of one’s life right from the mother’s pregnancy to the kid’s birth, him getting Janmala, marriage, death, and even after the death. Hindus very strongly believe that their ancestors are always with them and they are giving blessings to them continuously. Thus, it is very important for Hindus to give respect and regard to their ancestors even after their death.

Pitru Paksha Pooja is one such religious ritual mainly observed by Hindus to remember their ancestors and show them their respect and thank them for keeping their blessings on their heads. It is believed that the deceased visit the earth and bless their successor with prosperity. The Hindus offer food, flowers, money, and other gifts the given prosperity to their ‘Pitrus’ as a symbol of reverence. Hindus worship their ancestors as god and they rightfully say, ‘त्वदीयं वस्तु गोविन्द: तुभ्यमेव समर्पये’. (meaning, Oh Lord! Whatever is given to us by you, we are offering it back to you.)

Shradh is also a very important part of Pitru Paksha. Shradh is a sixteen-day-long period to pay respects to one’s ancestors. Shradh denotes all the offerings that are made by successors to their ancestors in these sixteen days. According to the holy verse, it is believed that those who have gone beyond the living come to earth and accept the offering of their successors.

As per Hindu beliefs, celebrations for the life and beyond life begin with Mahalaya. It is the day when our Goddess descends on Earth. Another very important ritual that is to be focused on this day is for the life of human beings on earth, called Tarpan, which is also observed on this day.

Tarpan word is deprived of the Sanskrit word ‘TRUP’ which means satisfying or pleasing others. Pitru Tarpan is a way of gratifying one’s ancestors. It is also meant to free the ancestors from any unfulfilled desires so that they can complete their journey with peace, satisfaction, and happiness and move forward.

The main objective of performing tarpan is that God’s and ancestors’ souls whose names are pronounced while performing Tarpan, should bless us with happiness.

In the holy early morning hours of the Mahalaya, Hindus visit the ghats of Ganga or any other holy water body to pray to the ancestors.

According to ancient mathematician and Jyotish, Baudhayana, ‘Tarpan should be performed at the riverside’. While performing Pitru Tarpan at the riverside, though if going to a river is not possible one can go to any holy water body. One should stand in the water so that the water level touches their torso or should perform Tarpan by sitting on the riverbank.

Tarpan is performed by remembering the ancestors, chanting mantras, and offering water, milk, and black sesame seeds. Either cooked rice or any special food of the ancestors’ choice is offered with a wish that it will satisfy the ancestor’s desires, show our fondness and respect for them, and help them progress in their journey beyond.

The offering of water to the ancestors should be done using the fingertips of the third finger and thumb.

Now that you know what Tarpan is all about, seek your ancestor’s blessings and show them your respect. Kumar Funeral Services in Bangalore can help you to organize the Tarpan Pooja with proper rituals and utmost respect!