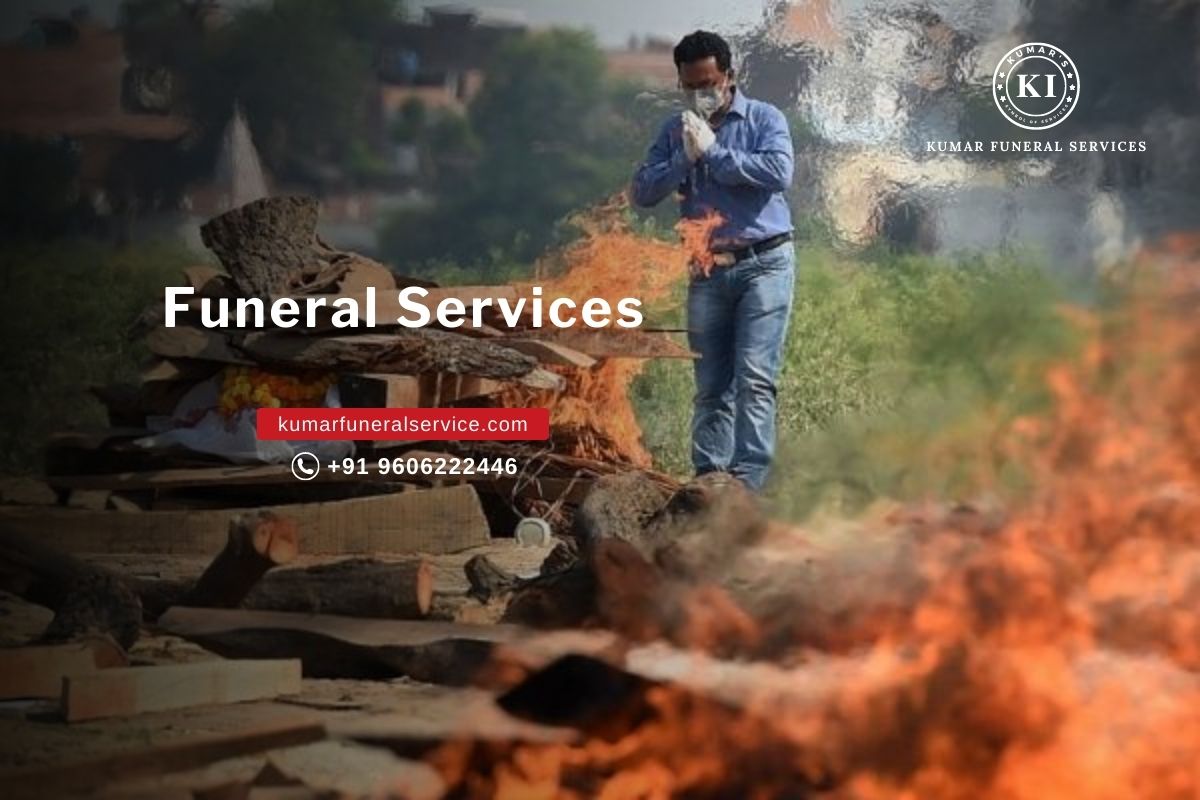 Funeral services is a crucial part of the dying process. Because they provide families and loved ones a chance to celebrate. And remember the life of their departed loved one. Within a few days of the deceased person’s passing, the funeral ceremony is usually hold. Giving friends and relatives a chance to gather and say … Read more 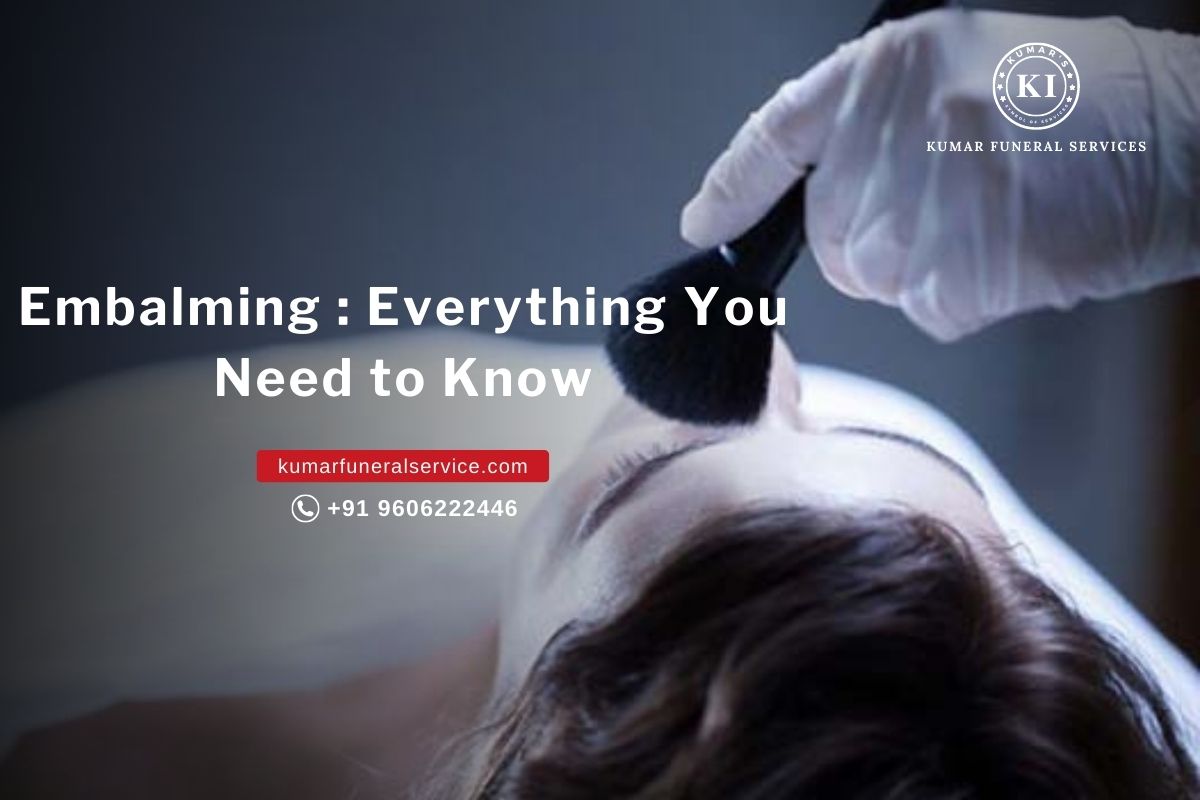 Embalming is the process of preserving a deceased person’s body to delay decomposition. And make it suitable for viewing or burial. It is use when a person will burry or cremated shortly after death. Or when a person will transport over a long distance before the final disposition. The process is perform by a licensed … Read more 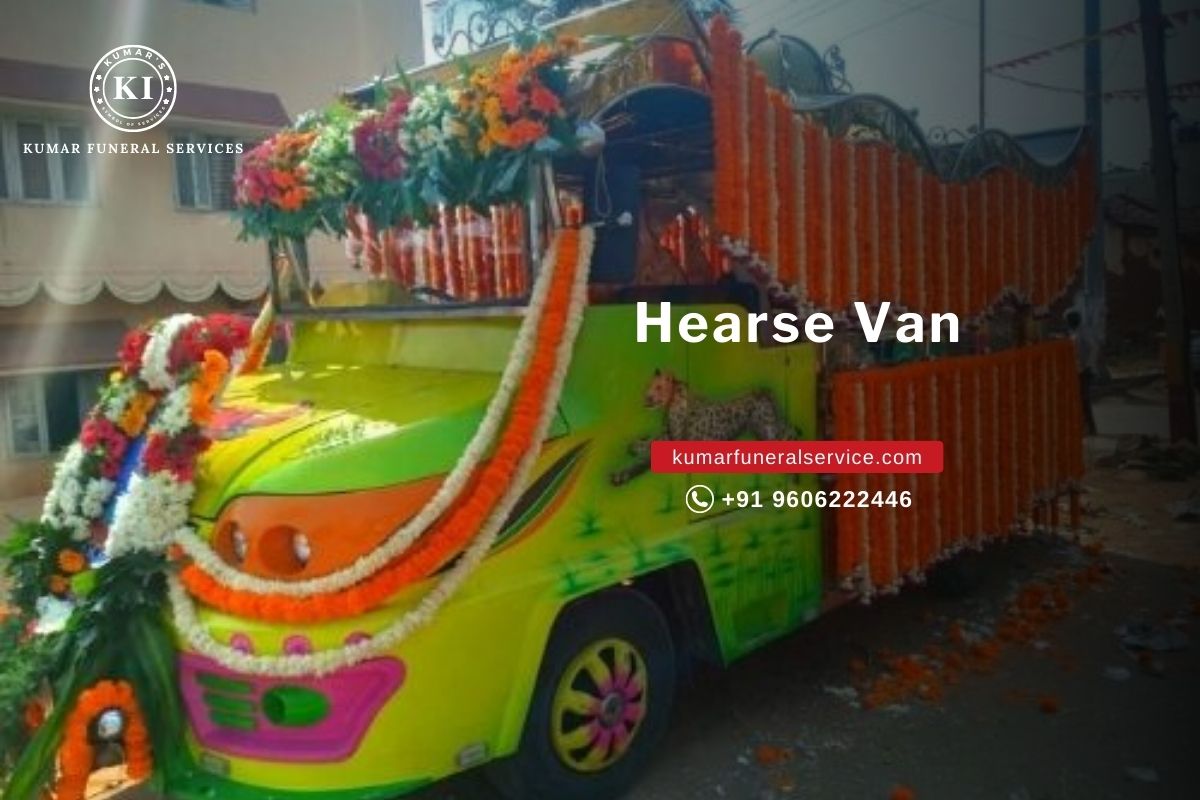 A hearse van is a special vehicle. Use to carry the coffin and ashes of a deceased person in a funeral procession. It is an important part of the funeral industry. Moreover it plays an important role in the final journey of the deceased. It is usually a large, spacious vehicle that can adapt coffins … Read more 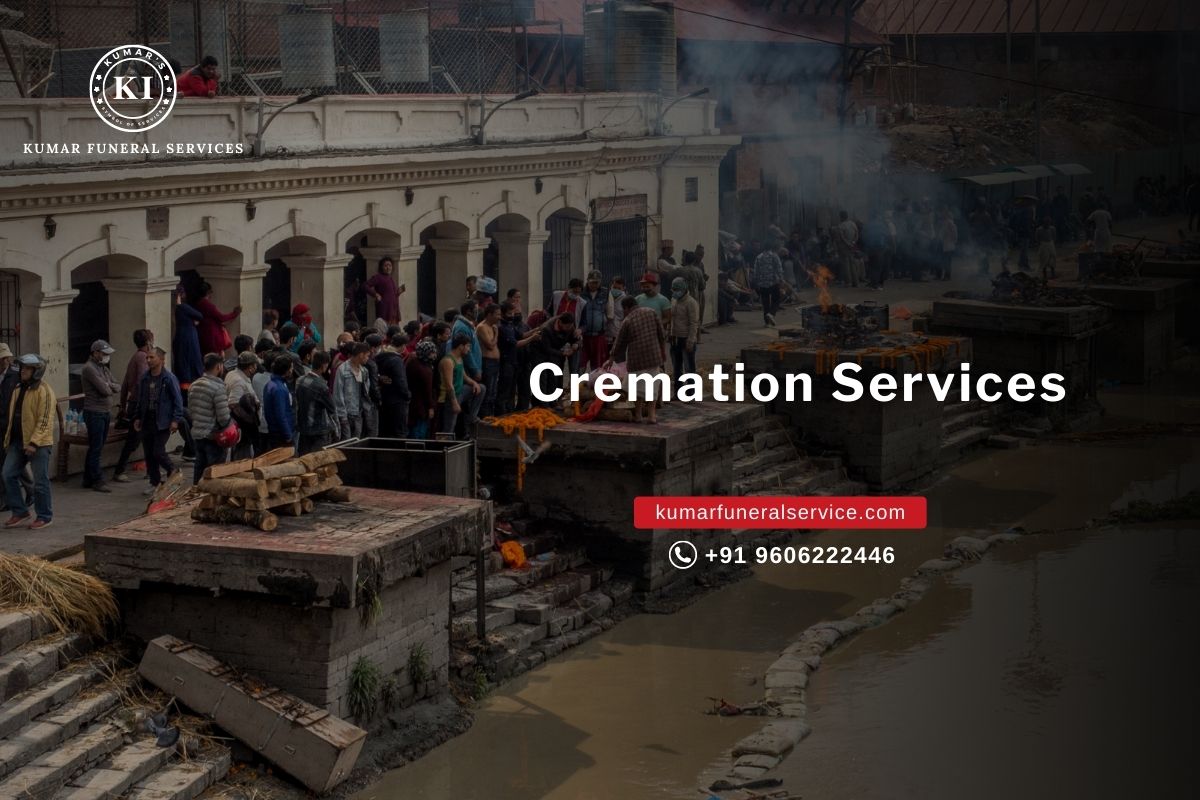 During the death ceremony of a deceased person. Funeral Cremation opted by people as it is cheaper than traditional burial services. Through the use of extreme heat, a person’s body turns to ashes during a cremation service. In a specific room known as a cremation chamber. The body will insert and heated to temperatures of … Read more 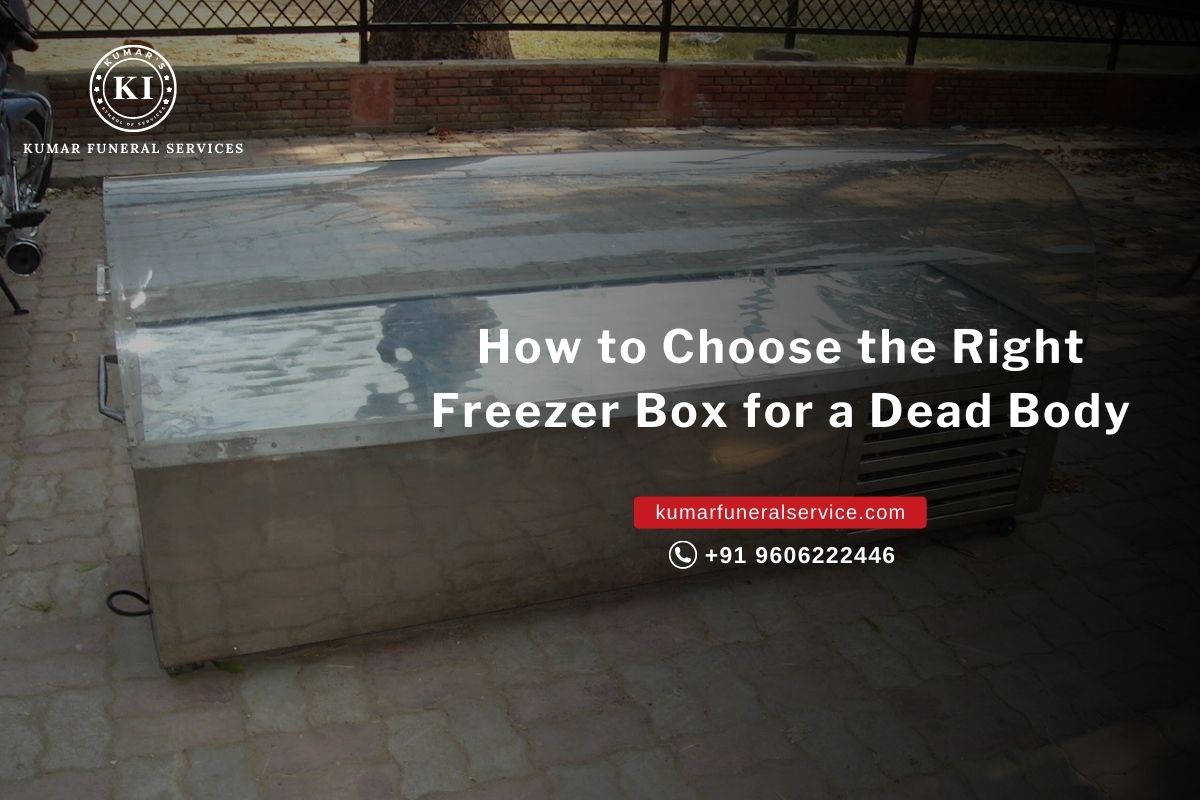 Selecting the right freezer box for a dead body can improve storage conditions. As well as help preserve it for longer periods. This guide will explain how to choose the best type of container and provide safety tips when handling frozen cadavers. Determine Freezer Box Size Requirements When considering size requirements for the freezer container. … Read more 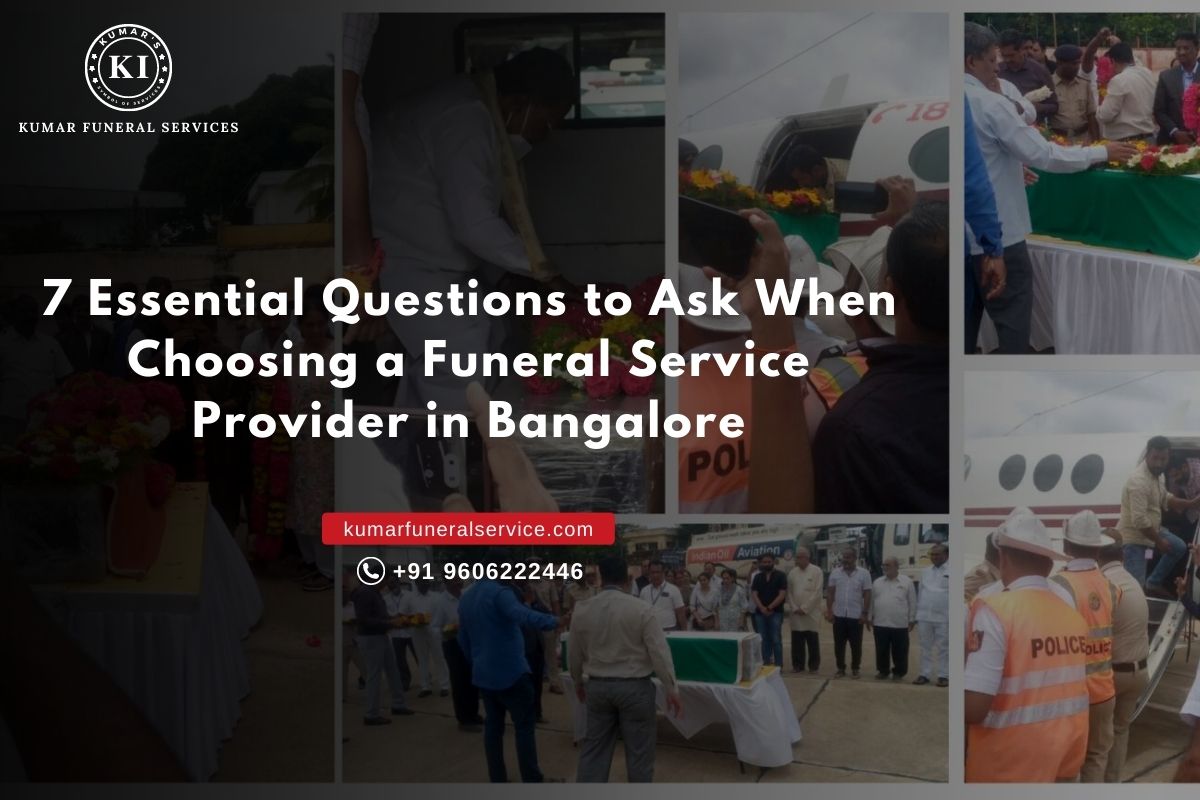 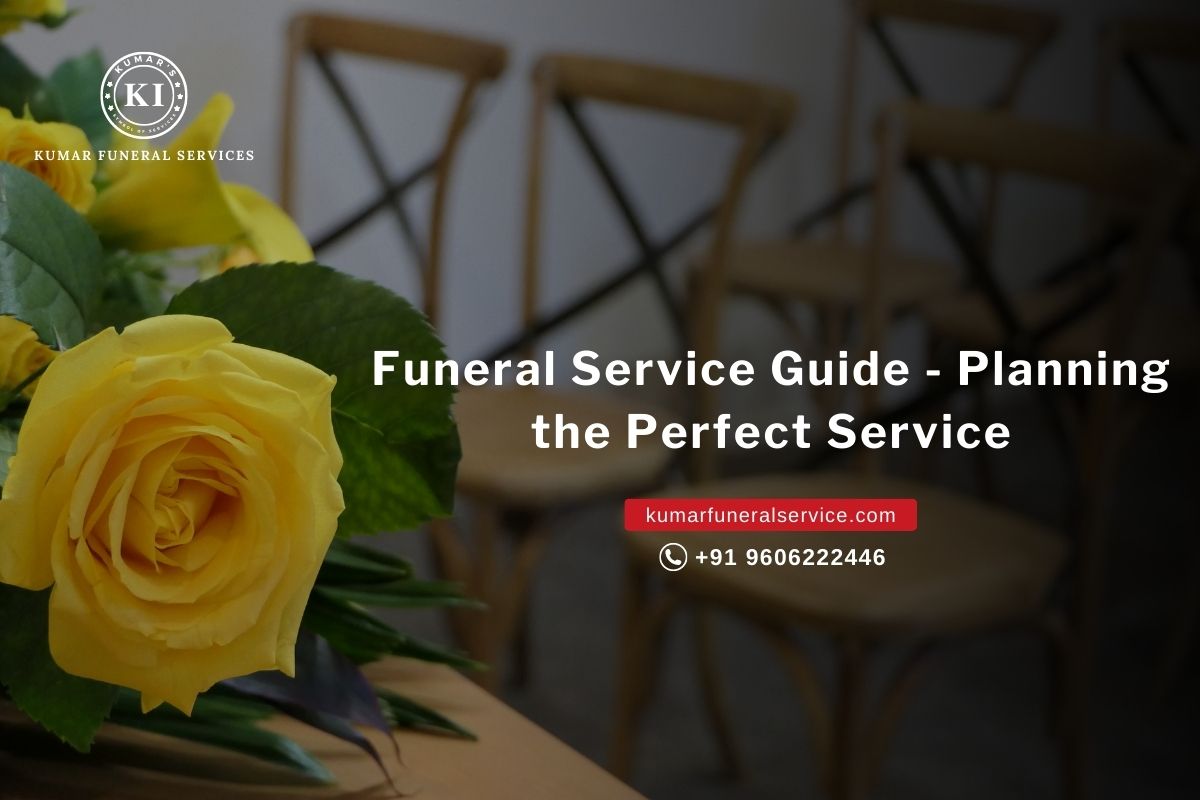 Understand Grief and the Emotional Impact of Loss. Planning a funeral service for your loved one can be an emotionally overwhelming experience. So it’s important to have the right guidance to ensure everything runs smoothly.  From selecting the venue and florals to writing thoughtful eulogies. Our guide on preparing a perfect funeral service will help … Read more 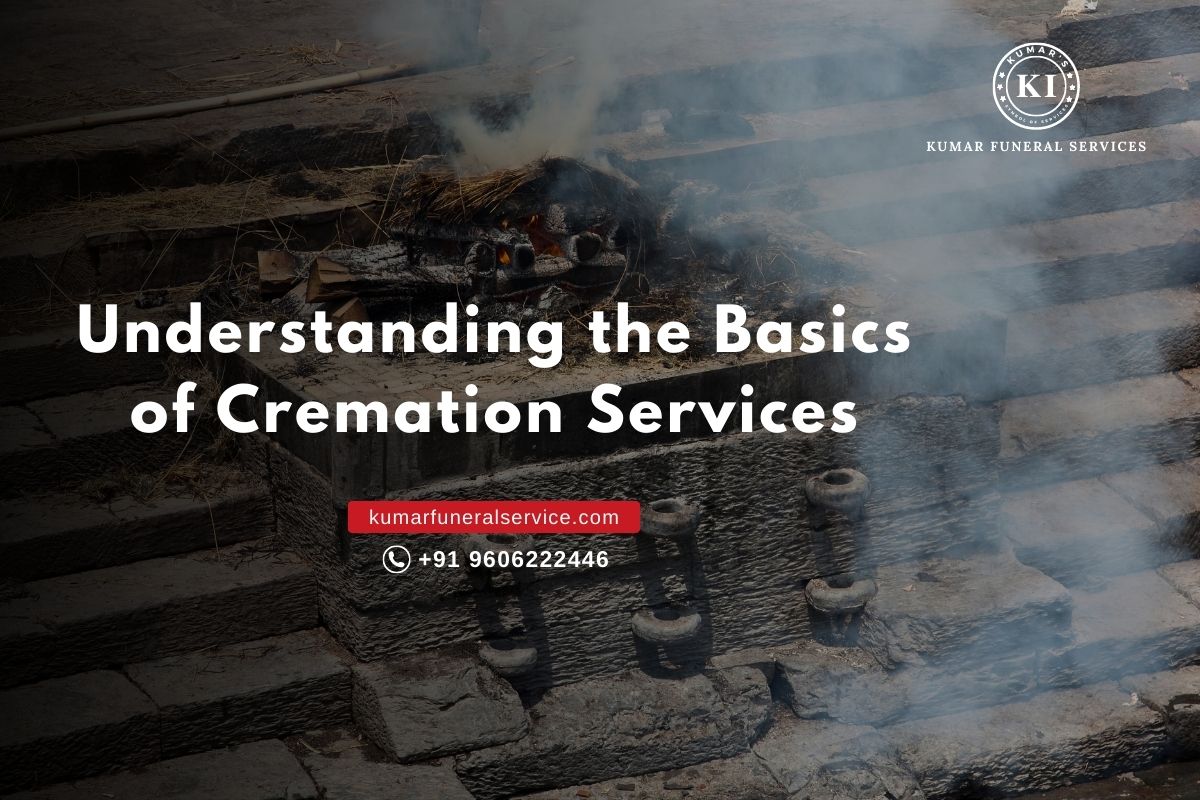 What is Cremation services? Cremation is a process of reducing the human body to bone fragments using intense heat. The cremated remains, also known as ashes. Are usually returned to the family for disposal in an urn or other vessel. In most cases, you have the option to have a memorial service before or after … Read more 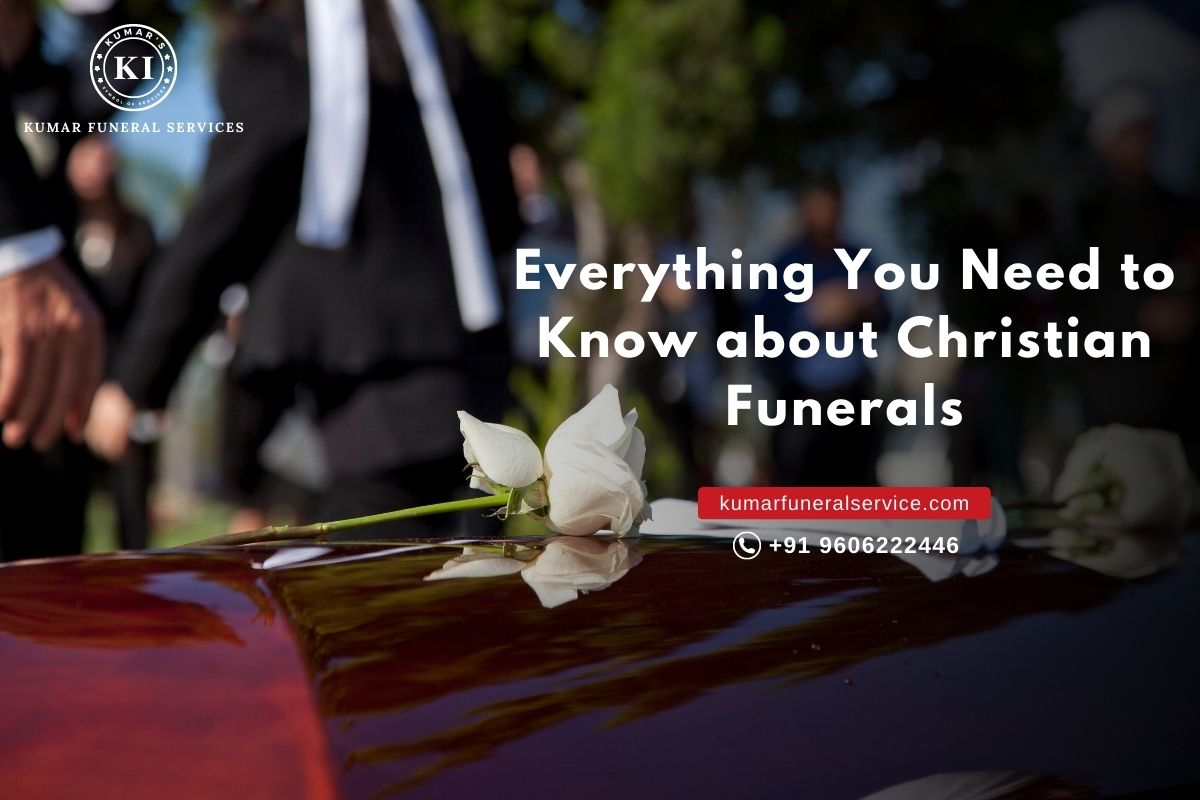 Christianity is one of the largest religions followed by many countries around the globe. Christianity is base on the lessons of Jesus Christ and centered on the relationship Christians have with God. The religion is divide into many sub-regions, the main three of which are Catholic, Orthodox, and Protestant. Each group follows its own set … Read more 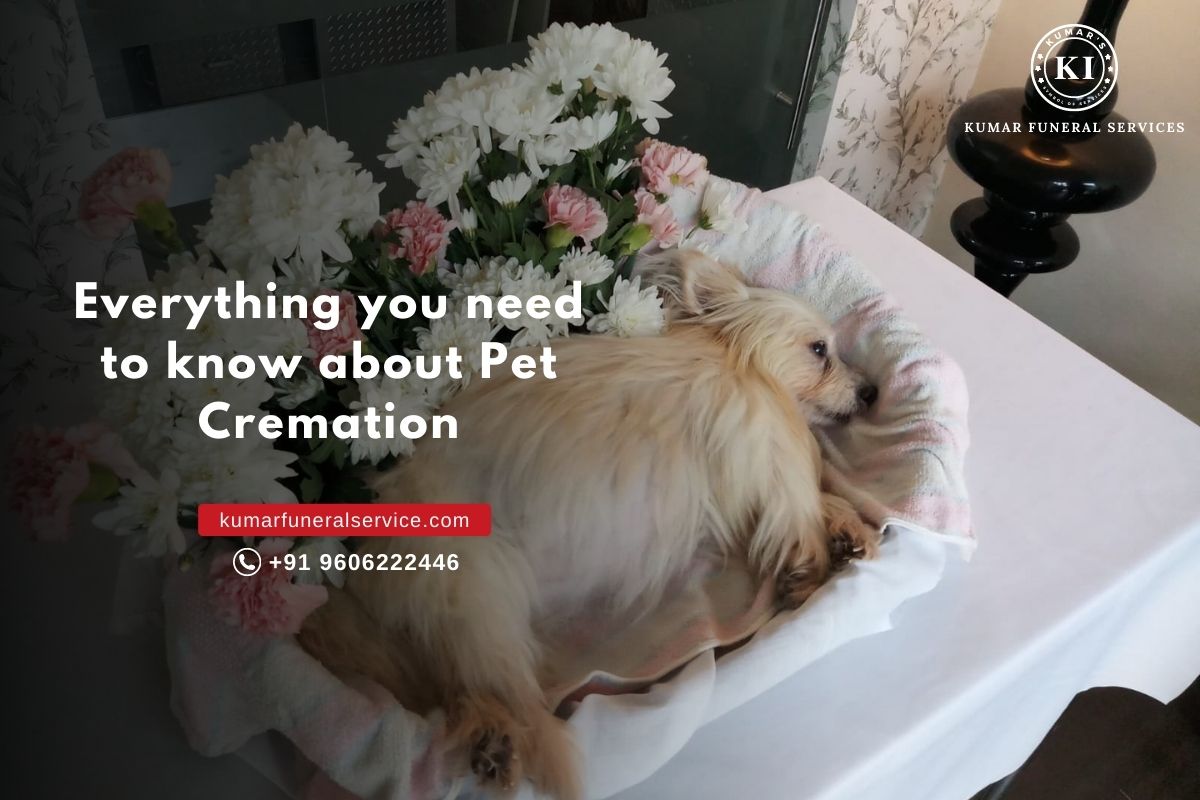 Your pet is a part of your family they’ve been by your side through thick and thin. Moreover, they are a part of all your happy memories. Now if they’re gone, you should celebrate all the joy they brought into your life. By cherishing their life and giving them a proper memorial. You might have … Read more